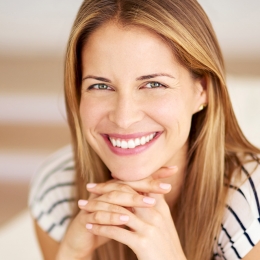 A number of years ago, a new temp called Wendy arrived at the office, she was there as a placement to help her get back into the workforce, as Wendy was recovering from her breast cancer treatment that included Chemotherapy and medications. She was slim, understandably pallid and aged just 33.

However, her conversations at the time were such that they were only ever about her surviving cancer and that she was the victim of this terrible disease. More importantly, they were non-constructive for her work and destructive for her health. To the trained eye and one with experience and knowledge, this was very obvious. It is being armed with such knowledge, that I asked a question that went something like, “Do you want to get better or do wish to continue playing the victim?”
“What?” Was her reply.
“Simple, when you are serious about getting better, let me know?”
“Of course, I am!”
“Like I said when you’re serious let me know.” And I carried on.
It was over a week later before she confronted me about it.

Weeks later, after following our guidance she was well enough and strong enough to go full time and left for greener pastures; medication free. A few years after that, we met again as things had gotten off track for her health and her work. Following one of our nutritional programs, and taking part in one of our coaching programs; within only twelve months, she had her health back, was working where she wanted to, met a man that loved her, was getting married and a deposit was made on her first home. 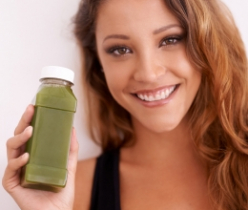 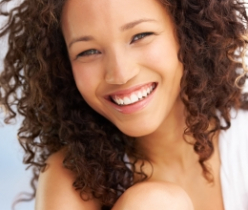 Ask a Nutrition And Health Expert